Early, grassy field level meant to introduce the player to more open spaces and some new game mechanics like the grow gun and the pinging ability which emanates a radar ping around exit doors in the level.

The grass is a combination of static grass meshes, Unity terrain grass, and a dynamic or procedural grass shader called DirectX 11 Grass Shader from the Unity Asset Store.
https://assetstore.unity.com/packages/vfx/shaders/directx-11/directx-11-grass-shader-36335

The Ping ability uses cookies on lights in game to display the radar like rings. I wrote a script that moves the lights upwards vertically when using the ability to get the rings to fan out over the terrain. 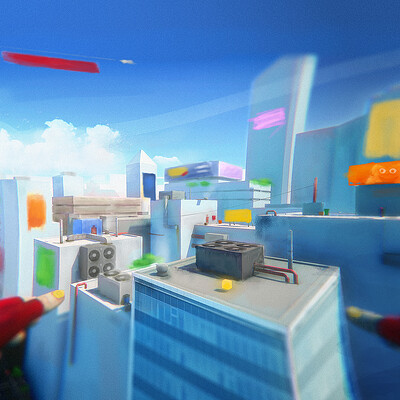 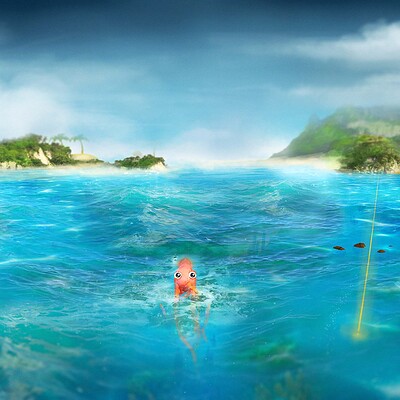 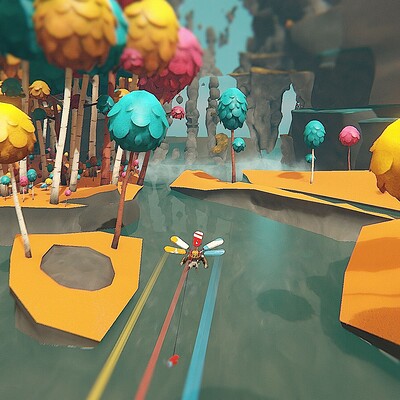